Open Food Facts is a collaborative project built by tens of thousands of volunteers and managed by a non-profit organization with 8 employees. We need your donations to fund the Open Food Facts 2023 budget and to continue to develop the project. 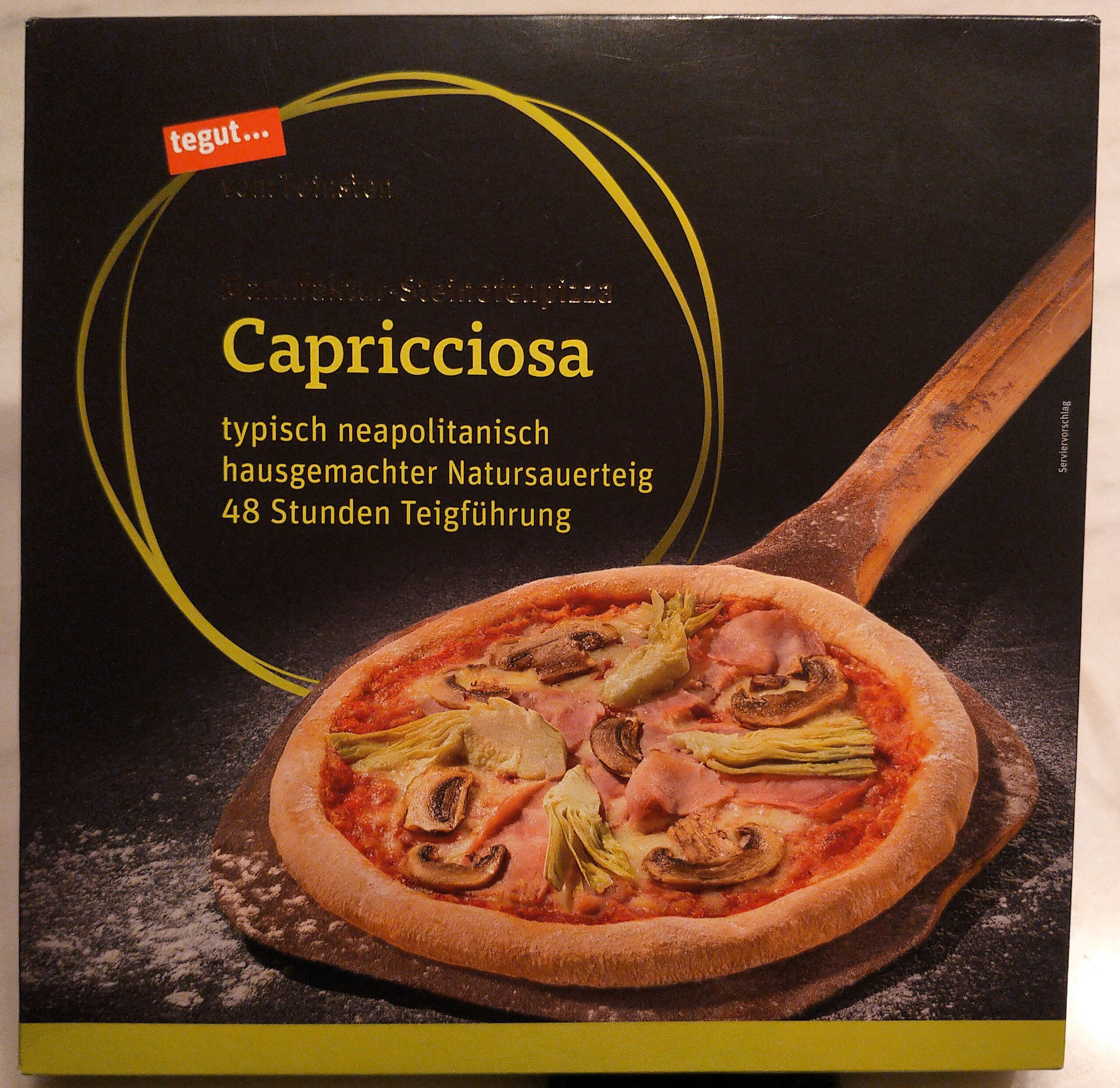 Manufaktur-Steinofenpizza Capricciosa - Tegut - 340 g
This product page is not complete. You can help to complete it by editing it and adding more data from the photos we have, or by taking more photos using the app for Android or iPhone/iPad. Thank you! ×

Matching with your preferences

The analysis is based solely on the ingredients listed and does not take into account processing methods. 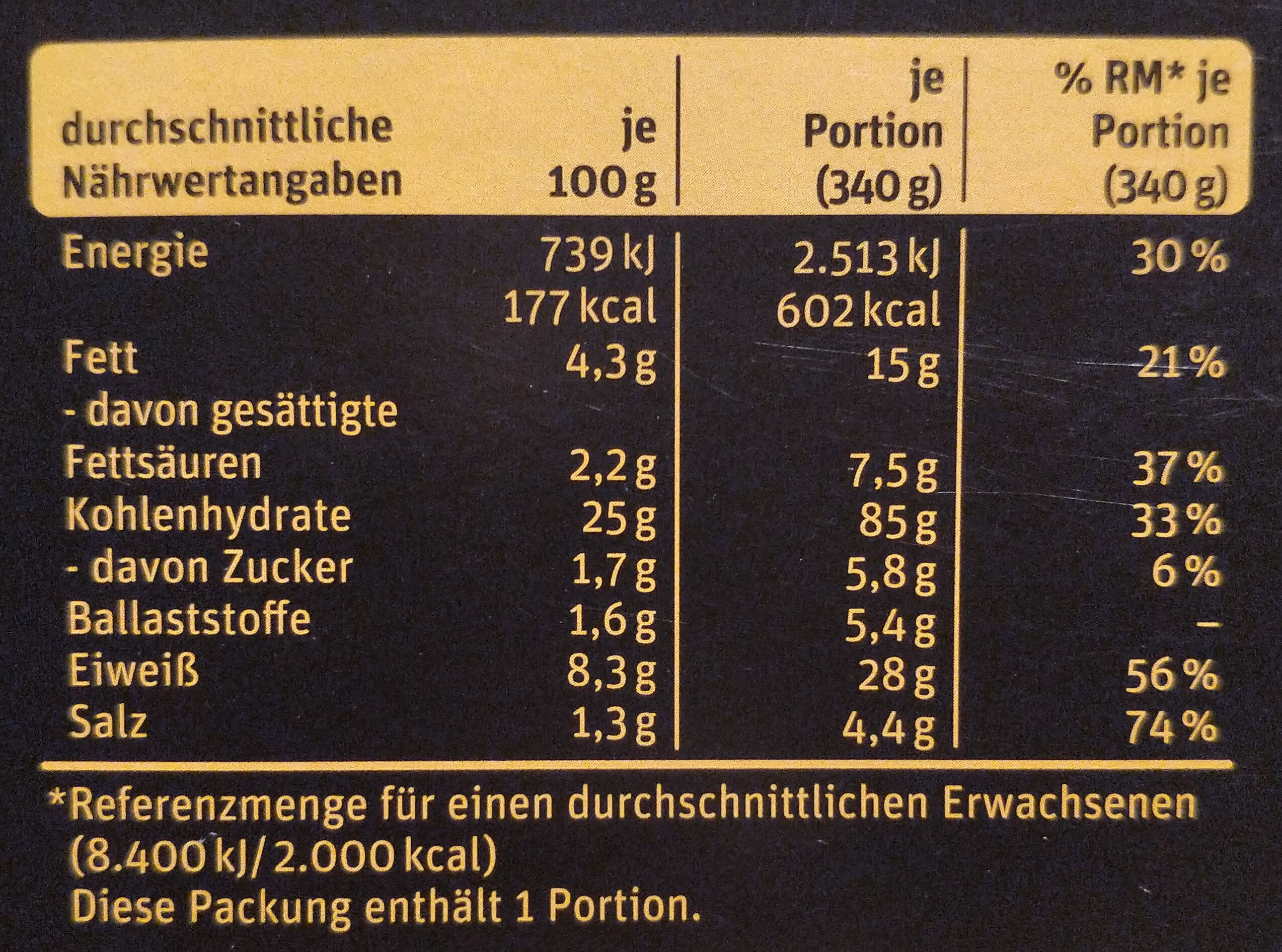